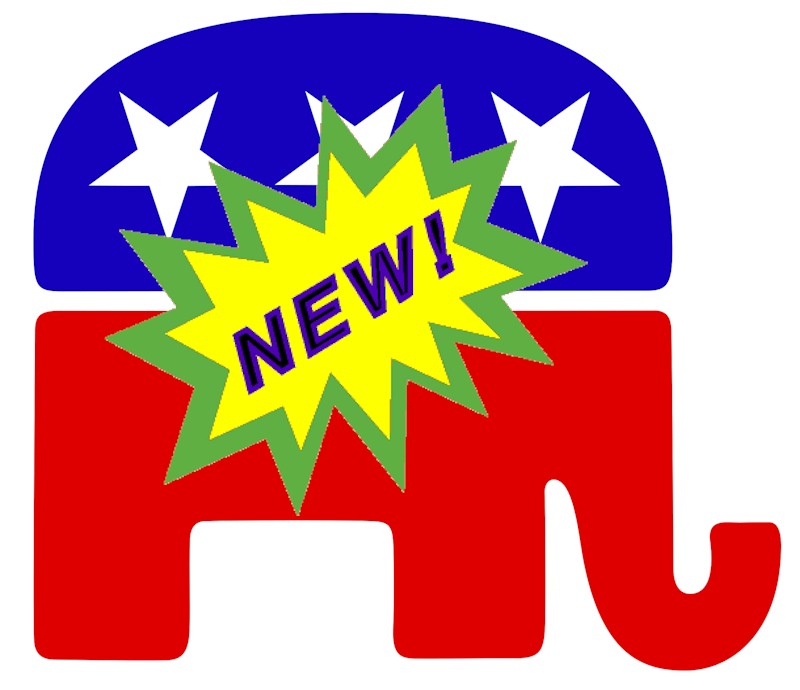 [dropcap]W[/dropcap]ent through some articles about conservatism in my quest to get ready for the “NewRepublicanParty,” which will begin post-election, and clearly way post-large-hangover. Thought I’d share my bounty with you.

Let me start with this amazing read from the Heritage Foundation: A Blueprint For Reform (PDF file), a read which I’ve only just begun. It will be a weekender at 152 pages. Save it to your computer — and really read it, I humbly implore. I read their last one and it left a mark on my mind.

These are some others — just snippets obviously — but I highly recommend the whole articles (none of which are 152 pages long).

…The very essence of conservatism is the belief that politics is a limited activity, and that the most important realms are pre-political: conscience, faith, culture, family and community…
— David Brooks – The Conservative Intellectual Crisis

…Such fair and open competition is precisely what makes markets engines of prosperity and innovation, and what makes the free-enterprise system well suited to helping a free society address some of its biggest problems. Providing business interests (or labor interests, or any other established, well-connected group) with special benefits or shielding established market actors from competition is therefore anathema to the ethic of capitalism and of democracy. That our government now frequently engages in precisely such preferential treatment for the well connected is a grave danger to democratic capitalism in America. And that the public identifies such cronyism with capitalism itself is a failure of the friends of the market system. It is as such a failure of conservatism, and it threatens all that conservatives hope to achieve…
— Yuval Levin – It’s Time for the Right to Get Serious about Tackling Cronyism

…Burke, of course is right. The challenge for each new generation is figuring out what’s worth keeping and what worth tinkering with. The progressive attitude is that everything is eligible not just for tinkering, but wholesale replacement. The people who lived yesterday were idiots, but we are geniuses! The conservative attitude is to assume that our parents and grandparents weren’t fools and that they did some things for good reasons. But — and here is the Hayekian part — it’s also possible that some things our forebears bequeathed us are good for no “reason” at all. Friedrich Hayek argued that many of our institutions and customs emerged from “spontaneous order” — that is they weren’t designed on a piece of paper, they emerged, authorless, to fulfill human needs through lived experience, just as our genetic “wisdom” is acquired through trial and error. Paths in the forest aren’t necessarily carved out on purpose. Rather they emerge over years of foot traffic….
— Jonah Goldberg – G-File (from long ago) 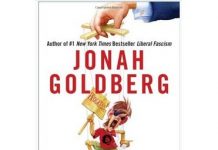 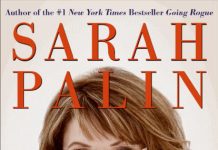 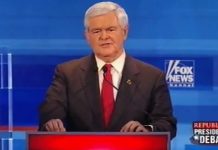