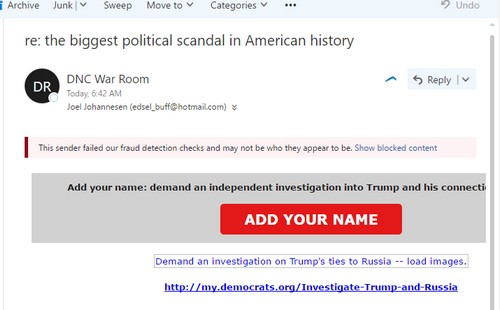 Golly!  Just wait until Ivanka Trump wears an Ivanka Trump dress to a meeting! That’d be an even bigger biggest scandal!