Home Bold Blog A lot more Canadians leaving for U.S.A. than the other way around 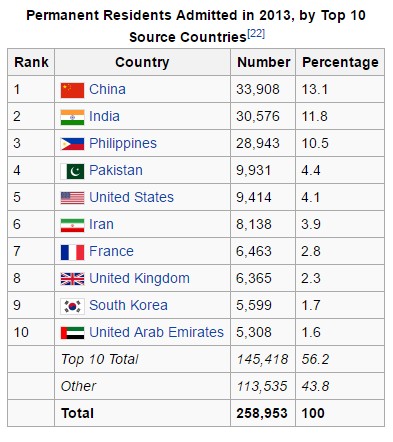 For all the breathless talk from the liberal media of liberal Americans leaving the U.S. for Canada in the wake of Trump’s election (as if it’s a new concept which isn’t heard during and after every election), as usual, the opposite is actually the truth. Any year. Every year.

The truth is that far more people move from Canada to America — every year — than Americans moving to Canada in any year. By a factor of roughly TEN. And remember, Canada has a population only 1/10 that of the United States.

Any reporter could find these stats, and they know it, but they don’t care. It doesn’t suit their agenda. They refuse to tell the whole truth. 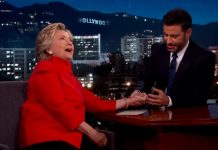 Deplorable health of Clinton trust, transparency; and respect for Americans

Benghazi: Obama and His Ilk Hung Chris Stevens and Others Out to Dry 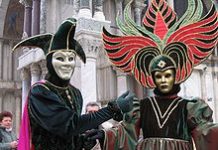 That’s Barack Obama. And, no BS, we don’t like him.