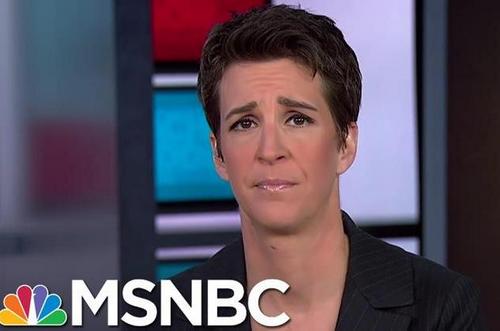 [dropcap]It[/dropcap] takes a special kind of talent to set yourself up for such failure in quite such an inglorious way as the ubersmug far-leftist Rachel Maddow did last night.

Gleefully (and the “gleefully” part is half of what it is that makes her so grating) hoping to discredit and delegitimize President Trump by the public revelation of one of his stolen tax returns and what she was hoping would prove that Trump was a liar and a thief and “another” rich jerk who paid no taxes — she proved only that Trump paid millions in taxes.

And then the universe made her day even worse. 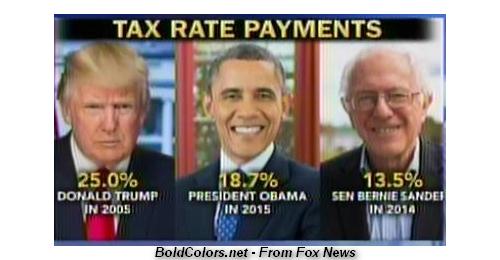 And as for Rachel Maddow’s NBC and their taxes? 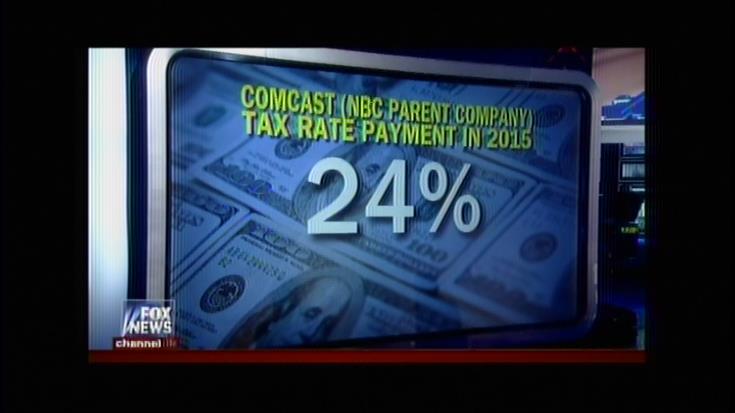 … Maddow had two pages of Trump’s 2005 tax return which showed him earning $150 million and paying $38 million in taxes.

No Russians. No shady deals. Nothing.

And with that, millions of people who dared to sample MSNBC, if just once, returned home to the comfort of Tucker Carlson on Fox News.

The left built the “fake news” template to explain away the 2016 presidential election and has repeatedly fit into it seamlessly.

They don’t even notice anymore. The National Enquirer must envy the flim flam accusations the media has thrown at Trump. …

He’s totally right, and it exemplifies the massive mistake the media is making.

Any bets on how much more or less Maddow pays in taxes than the socialists she so admires and promotes?