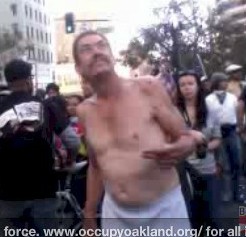 Here’s some of the Tweets I Tweeted this afternoon while watching the Occupy mobs, together with union thugs, as they smashed and trashed Oakland.

Here’s one of the livestreams I’m watching: (UPDATE!: Just changed to new livefeed because the other feed shut down because the guy went to the bar.  The bar.)

….that’s enough. I’m sufficiently disgusted and bored and things have been more than sufficiently reinforced in my mind. 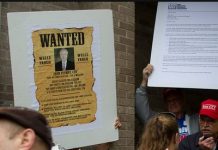 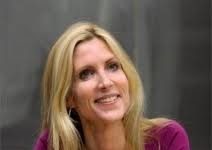