I’m not sure if I’m more shocked that it has taken Americans this long to figure out Barack Obama, or if it’s the fact that the L.A. Times actually published a story about the latest Gallup poll showing Obama tanking.

A new Gallup poll (Sunday Aug 14) shows Obama’s approval rating tanking to lowest level ever, at 39%. a majority —  54% disapprove of his performance. 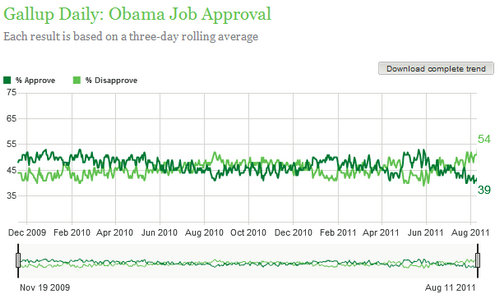 This come on the heels of and confirms the daily Rasmussen tracking which I posted earlier. 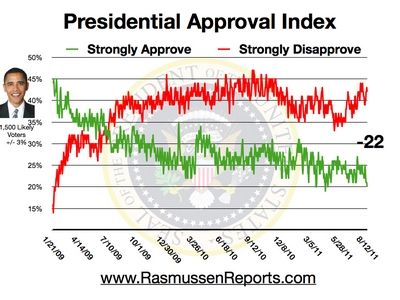 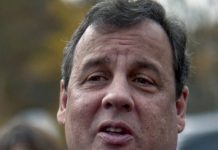