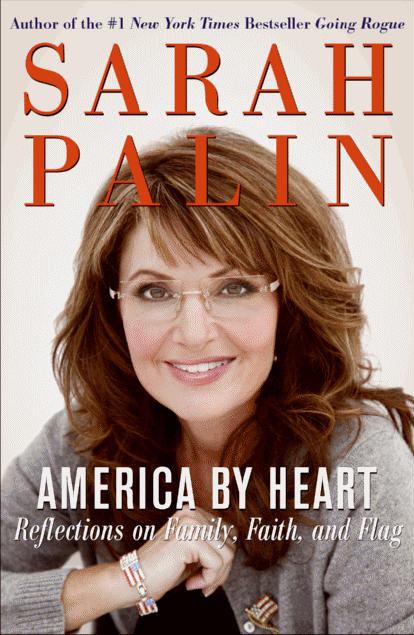 Palin’s recent article came to mind this morning.  I’d been watching more coverage and reading more about the evil, extreme left-wing dictator Kim Jung Il’s belated death (about which I’m very pleased, by the way, and that is not something I say very often).

But it got me thinking about western government and politicians who are in it for themselves, and for their their own enrichment, or gratification, and/or their self-aggrandizement.  Or those who don’t hesitate putting their nation and their countrymen (or segments therein) in “the back of the bus” (to use an infamous President Barack Obama quote which he actually used in a speech, as a part of his increasing class war rhetoric), to advance their big government, “progressive” world view and agenda on America.

Most politicians, even in the west, are to one degree or another, in it for themselves, and/or their progressive political agenda, rather than their nation as a whole.

But I recalled how I really don’t feel that way about Sarah Palin.  I think she actually puts her country first, and I trust her instincts more than most other politicians, on nearly every important matter.  And I can assure you, I don’t say that about many people either.

So I thought I’d go back to one of her latest writings, this one from USA Today about a week ago.  Lo and behold, it’s about politicians lining their pockets.

Thanks to the solid new research and recent revelations in Peter Schweizer‘s book Throw Them All Out and the subsequent coverage on 60 Minutes, we have concrete proof to explain how members of Congress accumulate wealth at a rate astonishingly faster than the rest of Americans and have stock portfolios that outperform even the best hedge-fund managers’. (Full disclosure: Schweizer is employed by my political action committee as a foreign policy adviser.)

From sweetheart land deals to initial public offering (IPO) stock gifts to insider trading with non-public government information, the methods of unethical wealth accumulation for our permanent political class are endless. The reaction from the Beltway establishment to the revelations concerning insider trading among members of Congress was predictable. First they denied it, then they dismissed the problem as much ado about nothing. Some said there was no need for new laws or action because the Securities and Exchange Commission could prosecute members of Congress under existing laws against insider trading.

But under current law, there is no way the SEC will ever go after a powerful congressman or senator. The SEC never has, even though insider trading prohibitions have existed since the 1930s. Here’s why: Congress sets the SEC’s budget, and senators approve the head of the SEC. Congress uses its power of the purse strings to threaten federal agencies that get in their way.

For example, in 2006 the FBI got a search warrant from a federal judge to comb former congressman William Jefferson‘s office. The FBI already had evidence that Jefferson was taking bribes. Congress was furious that the FBI would dare search a fellow member’s office. Members claimed the search was unconstitutional. They even threatened to cut the Justice Department‘s budget in retaliation. All this despite the fact that 86% of Americans supported the FBI raid. …

I’ll post her writings more often. If I forget, please nudge me. I aim to help keep her and her style of politics at the forefront.  Meantime, here’s a couple links to her books.  Buy them or any other books through these links, and BoldColors.net gets an infinitesimally small kickback.  And in this case, yes, it’s OK to line our pockets with kickbacks.  Thanks.

Canadians can buy through our Amazon.ca link: 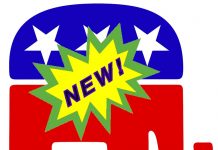