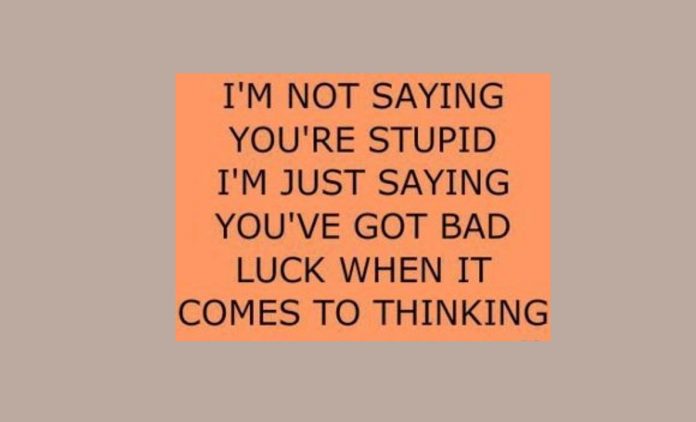 This paragraph in this article totally hit the mark today:

Why #TakeAKnee Is Built On A Lie

… thanks to the coaching staffs of the Pittsburgh Steelers, the Seattle Seahawks, and the Tennessee Titans that were disobeying league rules found on page A62-A63 (which explicitly state: “The National Anthem must be played prior to every NFL game, and all players must be on the sideline for the National Anthem. During the National Anthem, players on the field and bench area should stand at attention, face the flag, hold helmets in their left hand, and refrain from talking. The home team should ensure that the American flag is in good condition. It should be pointed out to players and coaches that we continue to be judged by the public in this area of respect for the flag and our country. Failure to be on the field by the start of the National Anthem may result in discipline, such as fines, suspensions, and/or the forfeiture of draft choice(s) for violations of the above, including first offenses.” ) some teams believed they were remaining neutral when in reality, they did little more than boycott their own national anthem. …

And on the same theme — that is, lies — Dennis Prager is on the case as well:

Who’s Divisive — the President or the Players?

Because the left dominates the news media, the entertainment media and academia, Americans are swimming — actually, drowning — in an ocean of lies.

Here are a few examples:

Universities have a culture of rape.

There are more than two genders.

All cultures are morally and culturally equal.

Hurricanes Harvey and Irma were caused, or made more intense, by global warming.

Israel is the villain in the Middle East conflict.

Western civilization is a euphemism for “white supremacy.”

The latest lie of the left is that, with regard to the conflict between the NFL and President Donald Trump, the president is the “divisive” party. …

This article also hits the mark (also read his Part One):

Part II: Why the NFL Is a Product I Refuse to Purchase any Longer

… My father was a successful high school coach, and I learned about sportsmanship at a very early age. The dancing in the end zone, the grandstanding, the “in your face” jawing, and the unsportsmanlike conduct that has become commonplace has no room in sport for me. So, I don’t watch it. It’s not a racial issue, it’s called being a decent human being. This is probably the biggest reason my NFL viewership slowed to a drip many years ago. The flag protests turned off the water at the source and plugged the well.

In the piece, I referred to the hip hop culture as being violent, and that the NFL has immersed itself in that culture. That observation was based on the music being played at the last NFL game I attended. One need to look no further than rapper XXXtentacion’s recent video for which I refuse to provide a link. The video depicts the lynching of a child who happens to be white. While I did not suggest that the NFL openly approves of such violence, I do find it interesting that they tend to be slow in condemning such violence or suspending players accused of violence.  …

I’ve read enough and thought enough about the issue that I now find myself with free Sunday afternoons; I’m getting a lot more done and having a lot more actual fun.