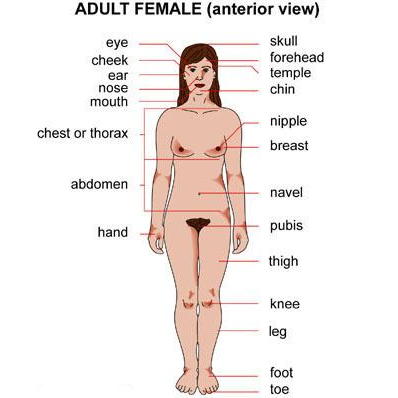 Are liberals and their media out of their minds? OK naturally that was rhetorical. Of course they are. So, OK, are they just pretending to be even higher than usual with this “War On Women” canard? Because they can’t really, honestly believe this idiotspeak, even if it is their own construct, can they?

This logically ridiculous fallacy that the Republicans are fighting a “War On Women” is so stupid, an 8-year-old (girl) child could see through it and could winsomely report, Oh, they’re just saying that to make Facebook friends mommy! You’re so silly! So are you, other mommy! Where’s daddy?

Assuming Democrats, liberals, teachers, Hollywood, progressives writ large, and their vast news media aren’t that stupid (which is me being generous), then by repeating this “War On Women” mantra over and over, aren’t they really just assuming you are so stupid that you’ll buy it? 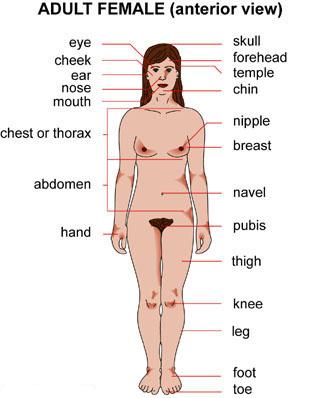 In fact that’s the ONLY plausible explanation.

I’ve given this some thought but just to make sure, let me consider this again as passed through the filter of the United Nations Climate Change Politburo.  Yeah confirmed. Science settled. Plus I checked with the kid down the street. It really isn’t that hard. Let’s review:

The notion that they think you are totally stupid is not actually so much of a stretch. They think government is smarter than you too. They think they, through government, can raise you and your family better than you, and you should become less reliant on yourself and your family, and more and more reliant on the government for everything from your soup to your nuts; from before being born (if not aborted by them), through to your euthanasia; and even after death, when they take your estate, redistribute it, and tax the crap out of it. And they think they should engineer your salt, sugar, soda-pop, trans-fats, Michelle’s collard greens, organic/non-organic food intake; and your health care provisions, your media needs, your education needs, your housing needs, so many other basic elements of life… because you’re too stupid to do it on your own. Therefore it’s not at all strident to extend the logic to the notion that they think you are so stupid, you’d buy into what we here all acknowledge is idiotspeak about the Republicans fighting a “War On Women.”

Just in case you are a liberal woman or in the media, let me further explain it: Women make up at least half the country. And actually, more women vote than men. So the Republican Party, as a result of one of their expensive billionaire-financed polls and free-market capitalist-researched (and Fox News!) election strategies of some sort, would launch a well-crafted, multifaceted “War On Women,” and thus purposely and knowingly lose the vote of half of America, right off the bat, and obviously lose the election; and then lose every election forever more. And end as a Party. A party of total idiots.

Yeah. Check. That makes sense. (Granted, it actually make sense to those brilliants on the ever-objective MSNBC, and in Canada on the state-owned CBC; and at the New York Times, Paul Krugman could probably make a case for it on account of it being economically beneficial for the country, owing to the loathsome Republicans’ supposed love of America, or some-such). And oh sure, liberals and the media, by repeating this mantra for them to the people, hoping and expecting them buy it, do not show that they think people are completely stupid.

You buy that, right?

Furthermore, assuming most women have a male around them, like a brother, a husband, a boyfriend, a father, a son, or just some friendly guys who would defend “their” women (oh God, please don’t split hairs even more), rather than support and defend and vote for a massive billionaire-funded women-hating political group which have launched a “War On Women,” and which plan to take over the country and turn America into a (obviously) male-dominated, anti-women patriarchy, which would take away women’s rights as they do in all those horrid, stone-age anti-women Sharia-based Islamist jihadist countries the Republicans have also launched a war on (hang on, oh well…), the Republicans will have purposely tossed nearly the entire male vote too.

You buy that too, right?

And let’s not forget all those women who are Republicans. Not just the ones who are running for office, but those who work for them, support them, and all the women who actually vote Republican. Well they are an odd bunch aren’t they?! The Left would have you believe these women are morons, or are Stockholm Syndrome victims, or are just nutty martyrs of some sort.

What an insult to them.  It’s like liberals hate women who aren’t on their side. It’s weird.

We’re to believe the Republicans only want to serve (male) “millionaires and billionaires.”  About .03% of the population. And so they accept being rejected by virtually 100% of the folks. Right. That’s an election strategy. And this is also what the Left (Dems, media, teachers, Hollywood, etc) want you to believe:  the Republicans are also fighting a “War On”… water. Yes, Republicans also hate water. They hate Latino people, Black people, gay people, young people  —  especially those seeking a job and who are in school or want to be in school or who plan to grow up  —  all people with pre-existing health concerns, people who are old, people who plan to get old, veterans, soldiers who have come out as gay, poor people, middle-class people, “working” people, union members, and, natch, they hate “the environment” as a general matter.

Yeah. Vote Democrat. They love you and are fighting for you because they believe in you, and America.