Home Canada Yeah, no, we’re going to go ahead and grow up again. Twitter... 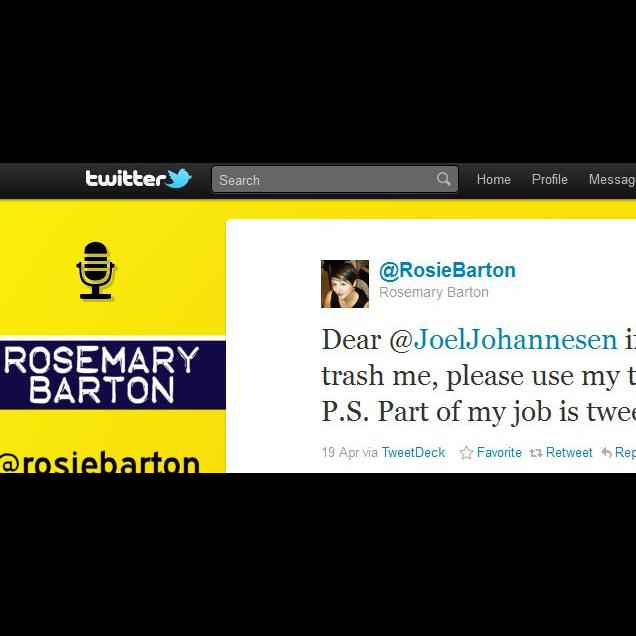 One of the many upsides of the election aside from the Conservatives winning a majority and the Liberals and its many smug MPs losing their seats (hi —  or bye  —  Mark Holland and so, so many others!), is that I can stop gawking at Twitter like a teen-aged zombie and tweeting inane tweets all day long, once again leaving it to the dweebs and tweens in the mall who do it for fun and to kill even more valuable time.  And to the CBC news reporters.

As we know, the liberal media all insisted over and over again that this was “the Twitter election.”   Therefore we know it wasn’t.  Not really.  At least not “organically,” because if it was, the media wouldn’t have to incessantly inform and convince us that it was.  If something “is,” it just is  —  we don’t have to be told it is.

That AstroTurf media effort in and of itself made me gag.  It seemed calculated  —  oh no what am I writing.  Let me start again.  It was clearly calculated  —  to exclude most of the older and wiser and employed and tax-paying population, leaving the momentum-building to the young, the non-tax-paying, the non-family-raising, non-property-owning (or even renting), the hooked-on-“smartphone” robokids who sit and walk and stand around town or in their parents’ homes hunched over and practically suckling on their Blackberries and Androids and iPhones, which of course conjures up images of overgrown and overprivileged babies suckling on mommy’s ta-tahs, to the rest of us.

Those folks were all there on the Twitter, tweeting their #elxn41 and #cdnpoli tweets, responding to the likes of the state-owned CBC’s many reporters and their 14-times-per-hour tweeters (hi CBC news reporter Rosemary Barton! Hope you got that stain off your shirt!), and obeying calls for “vote mobs” arranged by the likes of state-funded CBC’s state comedian, Rick Mercer  — a comedian who like so many state-owned media’s (ultimately taxpayer-paid) employees/reporters/talent, seem to me to espouse a decidedly left-wing bent to almost every single thing they say and do.

As if I had to tell you, those ever so cool and ever so spontaneous “youth vote mobs” were almost invariably left-wing rallies in actual fact, most of them barely disguised as innocent “get out that vote” assemblies.  What they really mean but apparently couldn’t tell you in less than 140 characters is of course “get out the youth vote, because the youth will dutifully vote for such left-wing chestnuts as ‘social justice,’ and for ‘women’s reproductive health care needs,’ by which we mean free taxpayer-paid abortions for utterly no reason except that we aren’t really that into having that baby.”

The media all know the only people in a rich, democratic country like Canada, who really “use” Twitter in their daily lives to the extent that it could cause any sort of a “democracy” movement and move an entire segment of the population (the strategically correct segment) in any one direction which is to say left or far left, are young and reliably progressive and probably full-on socialist who have it all, are bored, and who have the expensive gadgets and pricey monthly plans often paid for by their parents or by Employment Insurance or some other entitlement plan.  Most of those folks have just finished or have ditched the 100% taxpayer-paid public schools and the nearly 100% taxpayer-subsidized colleges and universities where they are taught that socialism is good and capitalism is bad. The mainstream media knows this. The mainstream media agrees with this. Especially, methinks, the 100% state-owned, socialism-reliant CBC. They in turn help promote the meme.

That’s why I reluctantly but fully engaged in Twitter for this election, as more conservatives should have.  I upgraded to the newest Blackberry, got all tooled up (it did end there  —  I didn’t get any tattoos on my neck, piercings on my nipples or eye brows, and opted not to buy any of those cool Che Guevara or any other socialist-murderer-aggrandizing t-shirts), and genuinely joined the battle, even though I felt like a child and like I was joining a battle of idiots.

I refused to let the Orwellian progressive cabal get their way, at least not totally.  As I knew it would be, the fight there was mostly against the mainstream media and their sycophants  —  not, as they’d have us believe, “average Canadians.” “young and old.”  There I was, tweeting countless tweets, pointing out the left-wing bias of that mass liberal media (hi PostMedia’s @decisioncanada! Congrats! You were by far the worst offender, by which you’ll take to mean the best!), and remarking on the general state of affairs to hopefully guide folks to sanity and to the right.

I even configured my BoldColors.ca web site software to automatically create a blog entry or blog posting out of each of my inane tweets, making my web site an almost incomprehensible, virtual Twitter blog.  That way, even those who refused to get caught up in the Twitter idiocy could see some part of what was going on.  And as always, I tweeted a link to BoldColors.ca blog articles and proper columns as I posted them, steering the “Twitterverse” (gag) to BoldColors.ca where they get hit with good conservative-speak.  Upon which so many of the ever so democracy-loving, tolerant, diversity-loving liberal-left Twitterverse slammed me with personal derogatory remarks and outright hate.

One of the most amusing days was when I tweeted, quite simply and innocently and observably, I thought,

that the state-owned CBC’s reporter Rosemary Barton regularly tweets upwards of 16 times per hour.  On our dime.  Wasting our money as I saw it.  It was germane, I thought, considering it was “the Twitter election.”  Well. You’d think I tugged on Superman’s cape, or spoke up against an official Iranian Ayatollah press agent or a North Korean government press agent in public.  I immediately got about three dozen slams and smears in tweet form, from the Twitterocracy’s left-wing thought police and sycophants and its zillions of stuck-on-stupid CBC apologists  —  one calling me a “traitor”  —  and I heard from Barton too.  All took deep and outraged umbrage at the very idea that I would dare to question (“If you’re gonna trash me…” as Barton put it) a CBC reporter who I thought was wasting our time and cash in that manner.  And someone who I thought was, as a reporter, in fact participating in what I think was a political scam story to start with  —  that being this “Twitter election” nonsense.  It was a germane tweet, I thought, considering it was “the Twitter election.”

Barton indicated that she was, in fact, paid to do all that Tweeting, including I suppose even the ones like the one about getting a stain on her shirt, and that it was simply part of her job for the state-owned, taxpayer-funded media.  The point I was making apparently flew over her head like a giant invisible twittering bird of reason and logic and taxpayer concern (flown on my own dime).

While I like the amazing outcome insofar as the Conservative Majority is concerned, and it makes me laugh at the mostly failed “the Twitter election” meme, it all worked out for them to some extent too, I figure, as I see the election results.  The far-left socialists traded places with the left progressives and advanced their position.  That’s progress for them.  And it’s thanks to their Twitter lunacy.

But let them now answer for the inevitable, unintended consequences:  an election focused, for so many, on little more than the trendy, the socializing and non-thinking, not-really-caring, and not even knowing or understanding, instead of on a sound reading of platforms, some quiet rational thought, and sensible dialogue around, say, a family dining room table.  All of which actually does take more than 140 characters most of the time.  So many clearly inadequate socialist NDP candidates  —  some which could credibly be called “joke” candidates  —  students or those whose resumes are so thin you can see through them  —  won Parliamentary seats last night, it could only be blamed on what I’m going to go ahead and call the “Twidiots” and pace the FaceBook-ites , the “FaceBidiots.”

I’m sure even the socialist leader of the you’ve got to be kidding party, Jack Layton, will be shocked by the number of new, totally unknown, unquestioned by any media or even themselves, far-left and even Marxist zombies who have been elected under his totally unprepared-to-govern (or even act as Official Opposition) banner.  I’m sure he hasn’t met most of them, and we know that some of them were actually vacationing in Las Vegas and France  —  during the election.  I actually hope he hasn’t met them, otherwise he’s even more of a reckless, radical leftist leader than I thought.  Quite clearly, the party has an absolutely pathetic or non-existent vetting process or they’d have screened-out candidates who are that bad  —  just plain wrong not just for that party but for even Layton’s vision of our country Canada.

I’m happy to be back in grown-up world again.  But I’ll stick around at least until the news media have gone back to being professional, actual grown-up journalists, and the other ones stop twittering our taxpayer cash away like so many spoiled, undisciplined children.  Or a new thing comes along. 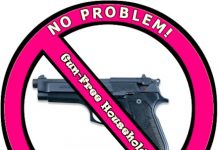 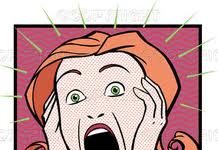 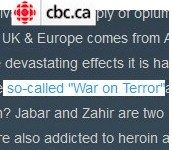