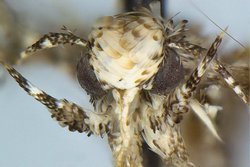 [dropcap]W[/dropcap]hat an amazing coinkydink that just as the Trump administration’s EPA Administrator to be, Scott Pruitt, is to be grilled today by the climate alarmist Senate Democrats, this amazing news also, um, becomes available, at the exact same time, forcing — forcing — the media to place multiple stories about it, in the most prominent possibly way: 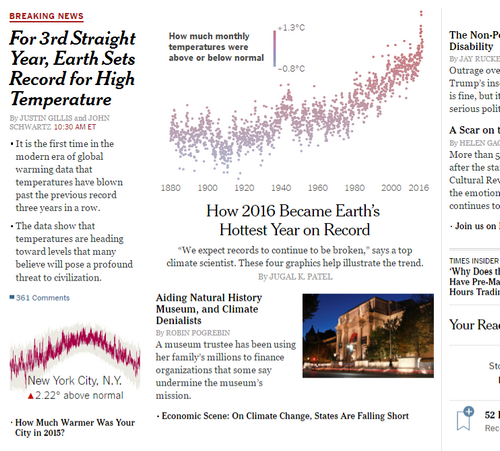 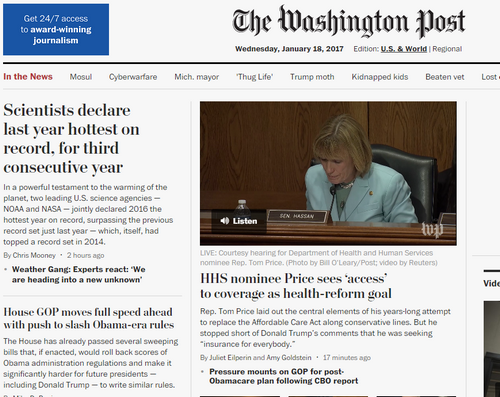 For an example of how this is actually just being ginned-up for political effect, even in the liberal-luvin’ and Trump-hatin’ Canadian media (where, clearly, there are no Senate EPA Administrator hearings), it’s hardly mentioned if it’s even mentioned at all today. 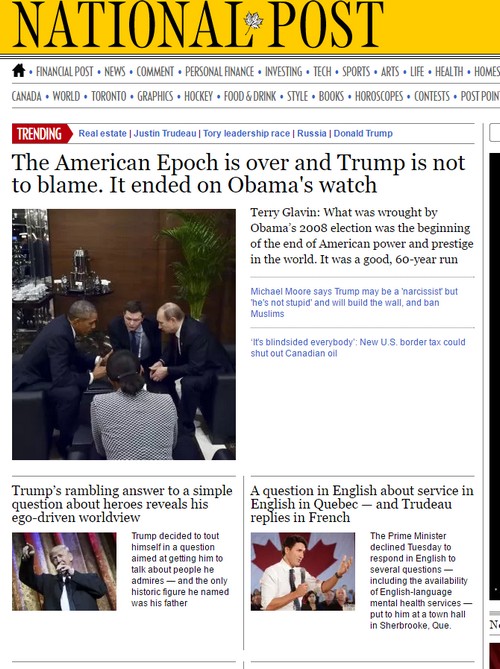 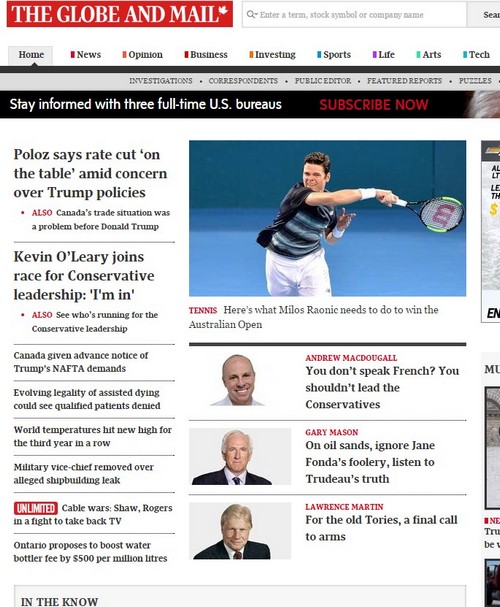 Liberal politics, scientists, and the media are like moths attracted to light — light being their liberal agenda. (it’a behavior called transverse orientation — not to be confused with the transgender folks). So

here’s another example: The ever-so apolitical science community found a new moth — a particularly ugly one (as if any moth is really attractive). This one has yellow and white scales on its ugly head. Therefore, the science community was compelled — compelled — by some weird force of nature — to name it Neopalpa donaldtrumpi. Wow they’re so smart. A political insult based on a man’s appearance and their hate for him and his politics. Fantastic. So science-y and grown-up.

This is not an honor of any sort, and nor is it supposed to be. And this is all politics. From the scientist.

Barack Obama has had nine species named after him, but as his Politico.com division explains, they were all named in his honor, for honorable reasons — having nothing to do with his appearance, skin, or hair color — or any scientist’s disdain for him.

So yeah, science is political.